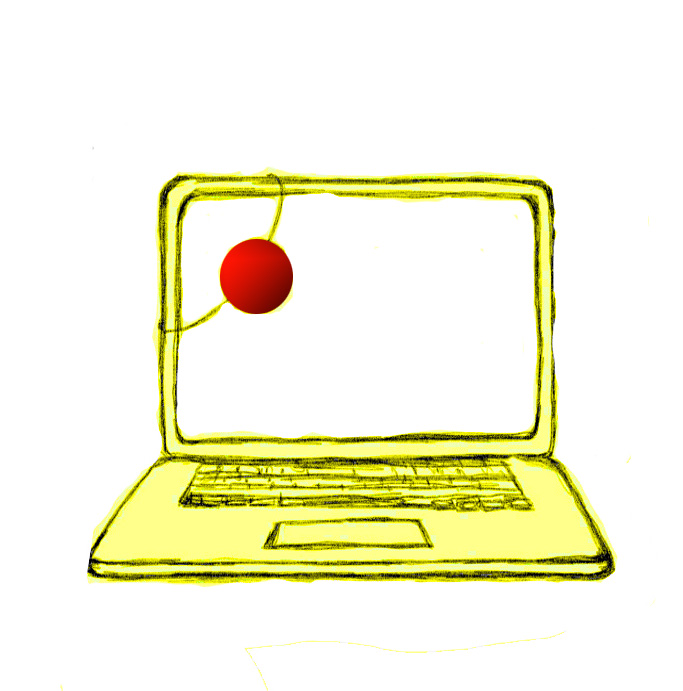 For most people, being on a video chat has become more tiring than face-to-face communication. It requires more focus and energy. We need to work harder to process non-verbal cues like facial expressions, the tone and pitch of a voice, and body language. At the same time, it’s easier to interpret these facial expressions, or silences, the wrong way (like a lack of interest or unfriendliness). In addition, being watched on camera by others – and by ourselves (sigh) – can create pressure (and anxiety) to perform, as if we are on stage.

All of this is to say that some teams are starting to experience a feeling of death due to back to back virtual meetings. But it’s not the case for Bill’s team.

If Bill’s team can’t wait to attend their next virtual leadership meeting, it’s because Bill found a way to disrupt the fatigue and embrace the performance!

In order to soothe his team members’ anxiety (link) and tension, which was inherent in the brutal circumstances of working remotely (and organize 22000 agents around the world), Bill decided to lead his team’s first virtual meeting while dressed up.

He normally wears T-shirts when he goes to work. The dress code is casual. But for their first virtual meeting, he wore a suit and tie. The comical effect, and relief, was immediate.

Then came Bill’s rendition of being a Lifeguard, a Sailor, a Woodsman, a Snowboarder, a Builder, a Cowboy, a 90’s Wall Street Trader, a Tom Cruise look, a Cyclist, a Wiz, a Surfer, a Swimmer, a Fancy man, and many more colorful guises… His creativity and ability to recycle items in his family’s house supplies seemed inexhaustible.

The team loves his efforts! Even his supervisors love it. His children love it too, as they are now involved in finding dress-up clothes for him.

Bill gets energy from banter and informal interactions. When all the communications are on video, people want to respect good etiquette, try to be succinct and clear, and not interrupt but that can result in tedious interactions… His playful customs create warmth, informality and an easier relaxed atmosphere.

Dressing up is also a fun and creative outlet that allows Bill to channel his goofiness and some legitimate stress– so he can remain focused and calm – a lesson he learned in the Navy. As a matter of fact, his clownery has helped the team be more focused, release their own stress, and uplift the energy of the entire meeting.

Laughter helps the immune system too.

What Bill’s team probably doesn’t realize, is that, at first, it felt exposing for Bill to be in disguise. Perhaps because he was revealing his natural humor – with no room for sarcasm.

To be able to wear a clown’s costume, Bill had to let go of his old cynical and intimidating armor. His discomfort was the guarantee that he wasn’t costuming in service to his ego (link).

He was costuming to be generous, reclaim his mental innocence, and strengthen trust in his team, which existed in a context of growing anxiety.

And not surprisingly, guided by his generosity and creativity, he found joy in his heart.